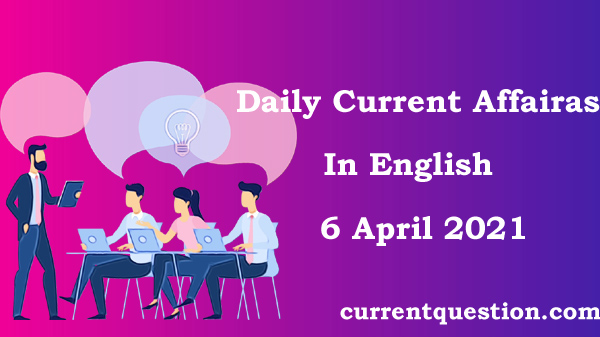 In today’s time, every youth is looking for a job, every student is looking for a government job and every day jobs are coming out in the country and for that lakhs of people apply and prepare for government exams and also give exams and Some students pass the exam and some students are not selected and many students are disappointed and there are many reasons for this. Any student wishes that if he passes the exam then it would be most important for him. It is important to increase the general knowledge, if there is any test today, then the question of general knowledge is asked in it and if you have to pass in the exam then it is very important to have this general knowledge and your journal knowledge should be the best today Will read current affairs in the post and will also remember the question

In which the student current affairs will have a questionnaire and it will help you in reading and memorizing it, you can have daily current affairs..

Q 1. Recently Anil Deshmukh has resigned from the post of Home Minister of which state?

Q 2. Which state has recently become the largest infectious hotspot of corona patients?

Q 3. How old Gujarati child Darshan Jaiswal has done by walking forward for 64 thousand times in 1 minute Set a record?

Q 5. Which day is celebrated all over the world on 6th April?

Ans. International Day of Sports for Development and Peace

Q 7. Which country has imposed a 7-day nationwide lockdown in view of the increasing threat of Kovid-19 after France?
Ans. Bangladesh

Q 10. Whose birth anniversary has been declared a public holiday by the Government of India in April this year?
Ans. B. R. Ambedkar