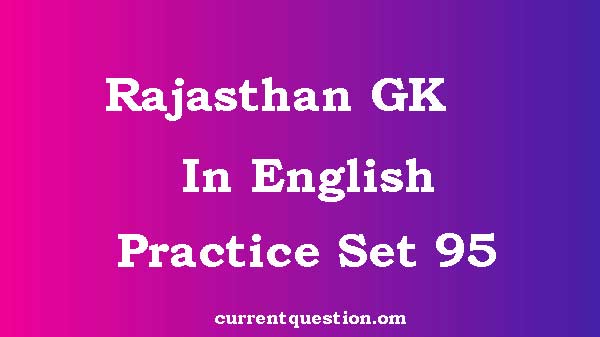 Q 1.     Which Chief Minister of Rajasthan has been the shortest period?

Q 4.      Duties of State Chief Minister in the Constitution are set

Q 5.      The chairmanship of the state ministerial meetings and the work is conducted

Q 6.      The appointment of the Chief will be done by the governor, which section is described in the

Q 8.     Works the link between the governor and the Council of Ministers

Q 9.     Who determines the Chief Minister’s salary and allowances?

Q 10.    Regardless of giving information to the governor, describing the duties of the Chief Minister in which section is described in the Constitution?