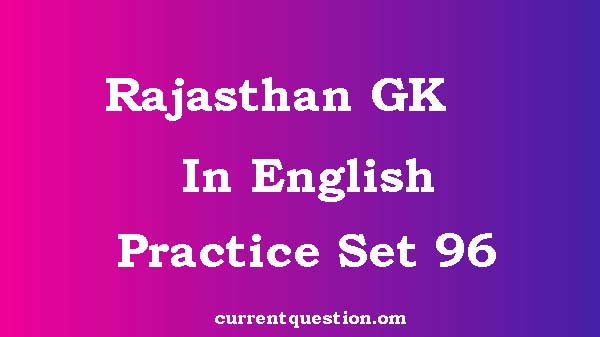 Q 12.    The duty of State Chief Minister in the Constitution is determined in which article

Q 13.     Who took Most oath as the chief minister of Rajasthan?

Q 15.     Ricord of Chief Minister for the highest time

Q 17.    The person in Rajasthan who became the Chief Minister in both nominated and elected form

Q 18.    Chief Minister’s appointment is under which article of the Constitution of India