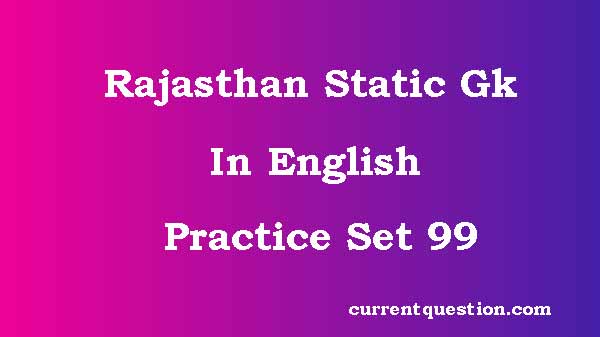 Q 15.   According to the Rajasthan Panchayati Raj Act, 1994, who is the president of the District Network

Q 16.  On October 2, 1959, In Nagaur who did the formal inauguration of Panchayati Raj in Rajasthan?

Q 17.   How many proposals are necessary for enrollment to an independent candidate in the municipal

Q 18.    Social audit is to ensure the accountability?

Q 19.   The book ‘My Picture of Free India’ related to the Panchayati Raj system is the composition?

Q 20.    What year did the Rajasthan government transferred to the Five departments Panchayati Raj