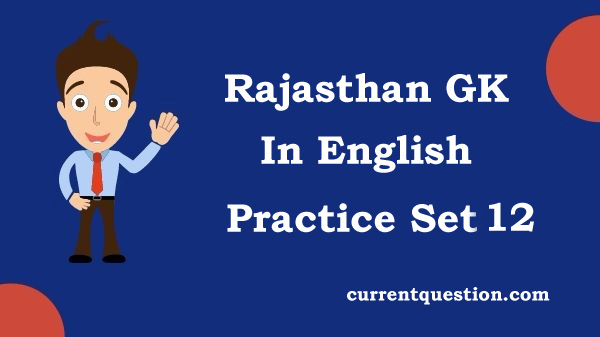 Q 1. When was Jayanivas (Amer) constructed by Jai Singh Dushtiya?

Q 2. Which Hada ruler was given the title of Raja Rao by Akbar?

Q 3. By which Bundi state was established?

Q 4. Who was the founder of Chauhan dynasty who is called the originator of Sambhar lake?

Q 5. Where did the Chauhans first make their capital?

Q 6. In which place was the initial capital of Chauhano?

Q 8. Which Chauhan ruler was associated with the title of Maharaja in the article of Harshnath?

Q 9. When was the Nehru Yuva Kendra established in Rajasthan for the development of sports

Q 10. When did basketball begin in Rajasthan?