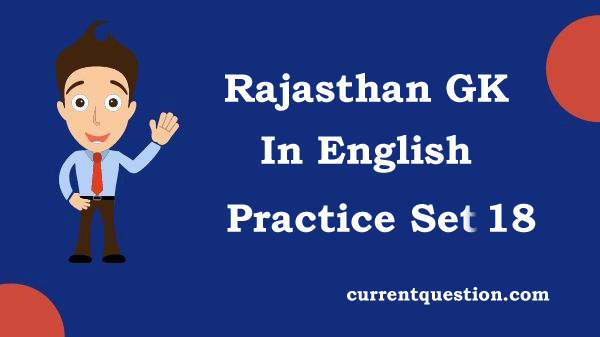 Q 2.   In which district is the Navlakha Sagar Lake?

Q 3.   On the bank of which river is Sumerpur city located?

Q 4.  Hanumangarh is situated on the bank of which river?

Q 5.  The origin of which river is beechhaameda?

Q 6.  In which district is the Som-Kamla-Amba irrigation project located?

Q 7.   Which state of India has Siddhmukh Nohar project?

Q 8.   Which district of Rajasthan is irrigated by the Gurgaon Canal?

Q 9.   When did the Indira Gandhi Canal begin?

Q 10.   Where is the Rajasthan Canal constructed?

Ans.    With the end of Rajasthan Feeder