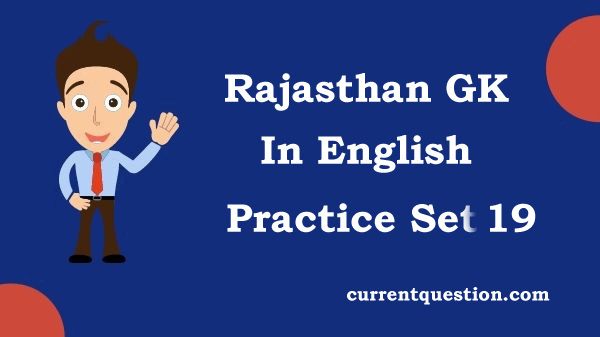 Q 1.   Sangwan forests are found in which region of Rajasthan?

Q 2.   In which district does sevana grass grow extensively?

Q 3.   Which one has the highest percentage of forest area?

Q 4.  Which district has the largest reserves of tungsten?

Q 5.  Which of the states is the largest producer of gypsum

Q 6.  Where is the copper mine in Rajasthan?

Q 7.   Which place is in the country of Rajasthan in the production of glass baluk?

Q 8.   Which place is in the country of Rajasthan in the production of multani soils?

Q 9.  Where is the best marble of Rajasthan available?

Q 10.  Rajasthan and the largest reserves of lead are located in Rajasthan?