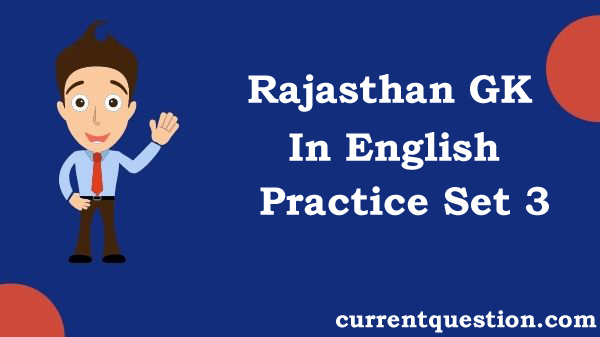 Q 1.   Which state has launched Jan Kalyan Portal so that everyone can be integrated about the schemes

Q 2.     For e-highway project, the first e-highway route in the country has been marked?

Q 3.     “Parvan Tunnel ‘The longest water tunnel in the country will start in which state by January 2021?

artists What has the state done?

Q 5.      Under Indira Gandhi Maternity Nutrition Scheme, how much amount will be given to women

who become mothers for the second time?

Q 6.       In which state has the toll-free government helpline for “Mana Savand” mental health been

Q 8. Who is the author of the book “With in Lies Harmony”?

Q 9. Which river of Rajasthan has been included in the third phase of the Namami Gange project of the

Q 10. Dear Punia is the female cricketer from which district?