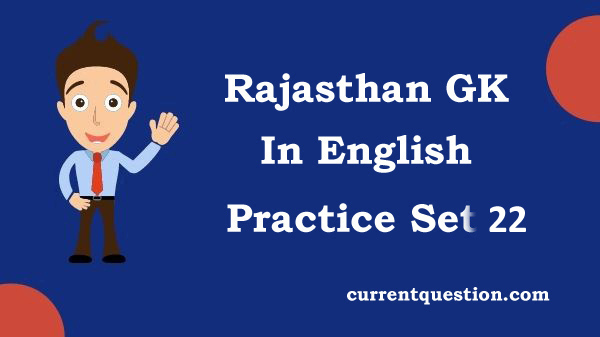 Q 1.   The main center of salt production in Rajasthan is?

Q 2.   Which district of Rajasthan has more mica seeds?

Q 3.   Which mineral has the highest mineral deposits in the state of Rajasthan?

Q 4.   The largest copper reserves are located in Rajasthan.

Q 5.   In which area of ​​Udaipur district are the new copper deposits unearthed?

Q 6.   Rajasthan is not the first place in India in the production of which mineral?

Q 7.    In which district Rajasthan’s molecular mineral uranium is produced?

Q 8.   Where was the first radio broadcast in Rajasthan?

Q 9.   Which port is closest to Rajasthan?

Q 10.  Which variety of iron is found in Rajasthan?