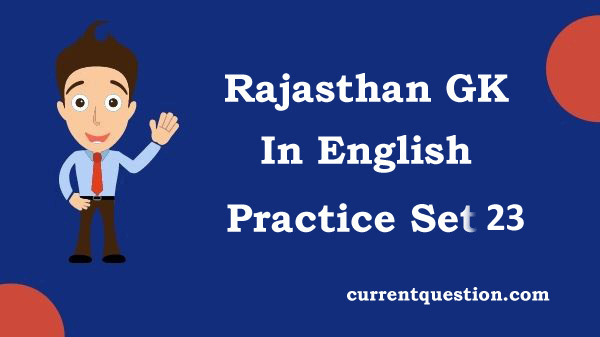 Q 12.   Which district of Rajasthan has the first underground gas power plant in the country?

Q 13.   Where is the Atomic Energy Center located in Rajasthan?

Q 14.   Where does Rajasthan get the most thermal power?

Q 15.   Which is the highest-yielding crop in the state?

Q 16.   In which district of Rajasthan is the maximum production of wheat?

Q 17.   Which is the main food grains of rabi crop in Rajasthan?

Q 18.    The most produced is in the food grains of Rajasthan.

Q 19.   Where are the famous Meenakari ornaments made in Rajasthan?

Q 20.   Which city of Rajasthan is the largest producer of cement