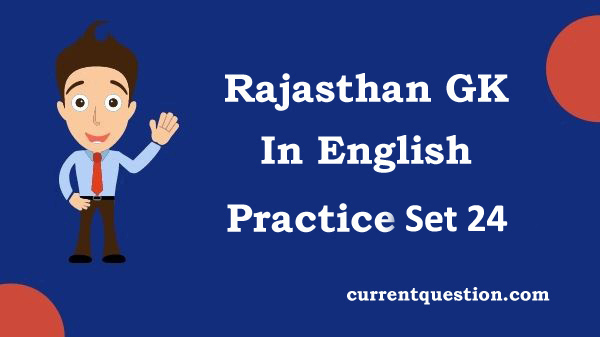 Q 21.   Who is not in the means of transport in Rajasthan?

Q 22.    Where is the headquarters of Rajasthan State Road Transport Corporation located?

Q 24.   In which district is Phalodi the most famous place of Rajasthan?

Q 25.  Where is the headquarters of Rajasthan Tourism Development Corporation?

Q 27.  Who built the fort of Kumbhalgarh in Jaipur?

Q 28.   In which district of Rajasthan is the famous Sambhar Lake?