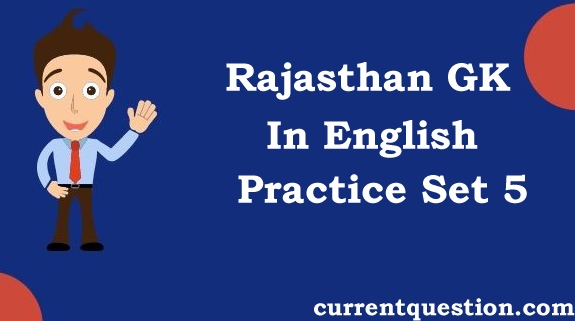 Q 1. Gets first in the list of states starting grid connected with solar energy projects?

Q 2. In which part of Rajasthan is Nautanki Thata Ramlila more popular?

Q 3. “Rajmati” was the daughter of the ruler of whom was the beloved of Bisaldev?

Q 4. The achievements of which ruler are described in the book “Khuman Raso” composed by Dalpati Vijay?

Q 6. In Rajasthan “jewelery” is not worn in nose?

Q 7. In which region of Rajasthan is the paging dance practiced on the occasion of Deepawali?

Q 8. Who is the founder of Vishnoi sect of Rajasthan?

Q 9. Which state was the first to enter into a treaty with the British?

Q 10. The revolution was first started in Rajasthan?