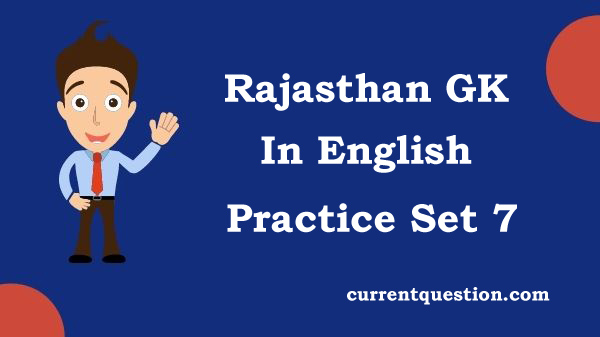 Q 1. Who built the Bharatpur fort?

Q 2. Where is the famous Chandram Mahal of Rajasthan located?

Q 3. Which dynasty had the Jalore fort built by the rulers?

Q 5. During the reign of which ruler did the Chawand style painting develop?

Q 6. Which place was named Satyapur in ancient times?

Q 7. Where is the umbrella of King Bakhtawar Singh located in Rajasthan?

Q 8. Who was the author of Sanskrit literature named Prithviraj Vijay?

Q 9. Durgadas Rathore is associated with which state?