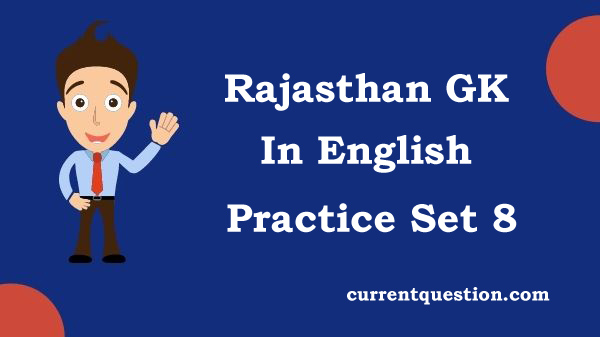 Q 1.   Who got the Rajsamand lake built?

Q 5.   When was the treaty between Maharana Amar Singh and Shahzada Khurram?

Q 6.    Under whose reign did Nisaruddin prepare Ragamala?

Q 9.   In the hands of men on the occasion of Holi, circular dance in handsIn which area of ​​Rajasthan is it

Q 10.    From which district of Rajasthan did the fire dance originate?