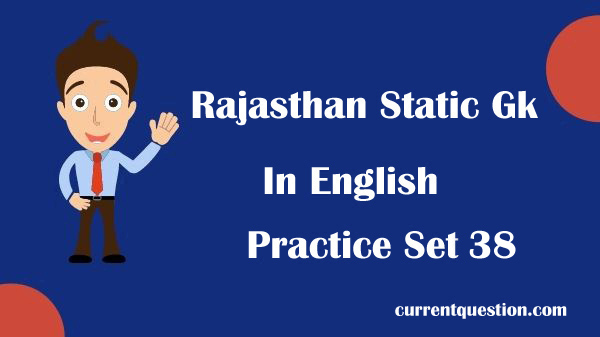 Q 121.   In which district of Rajasthan is the fort of Sonargarh situated?

Q 124.    Which Rajasthan fort is shining like gold with the redness of the sun at dawn and sunset?

Q 125.    The fort of Mehrangarh is located in Rajasthan?

Q 126.    That fort of Rajasthan is famous as Mayuradhwajgarh?

Q 128.     Which fort is called the “Sonargarh” fortress made of yellow stones with a peculiarity?

Q 129.     Where are the Ranchodji temples located in Rajasthan?

Daily Current Affairs In English 15 May