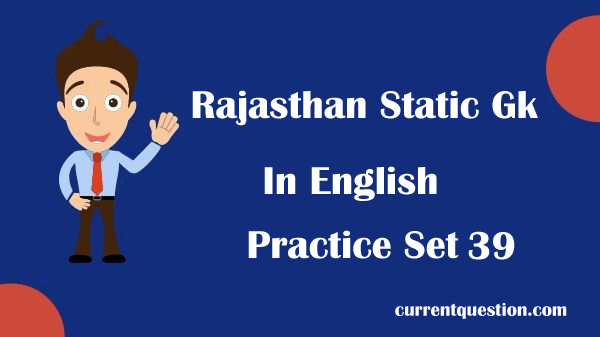 Q 134.   The “Katar fort” is located inside which fort of Rajasthan?

Q 135.   Which fort of Rajasthan is also known as “Gulargarh and Dodgarh” fort?

Q 136.   On the banks of which rivers is the fort of Gagaron in Rajasthan?

Q 138.    Which script was used by the people of Kalibanga civilization?

Q 139.    Ganeshwar civilization is related to which river?

Q 140.    In which district of Rajasthan is Kalibanga situated?