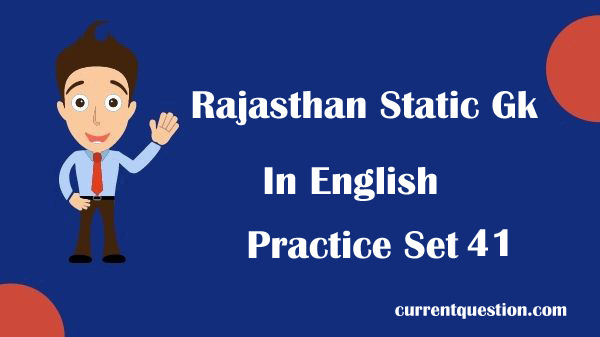 Q 151.  Who built the Giri fort of Chittorgarh in Rajasthan?

Q 155.   In which district of Rajasthan are the Kumbhalgarh fort located?

Ans.     In the fort of Kumbhalgarh

Q 158.    In which century was the fort of Chittorgarh built?

Q 159.    Which fort is situated on the border of Mewar and Marwar?

Q 160.    Where is the small Katargarh fort located in Rajasthan?