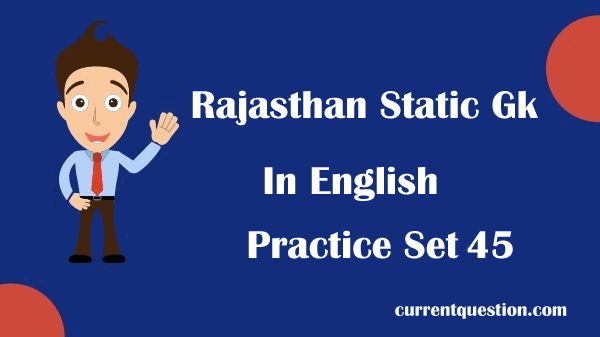 Q 191.   Which places in Rajasthan visit the most tourists?

Q 193.   Where is the Desert Festival celebrated in Rajasthan?

Q 196.   Rajasthan is the second largest district in terms of area?

Q 198.    Which district is located in the southeastern part of Rajasthan?

Q 199.    In which district of Rajasthan is the arched shape?

Q 200.   Which districts are included in the Shekhawati region