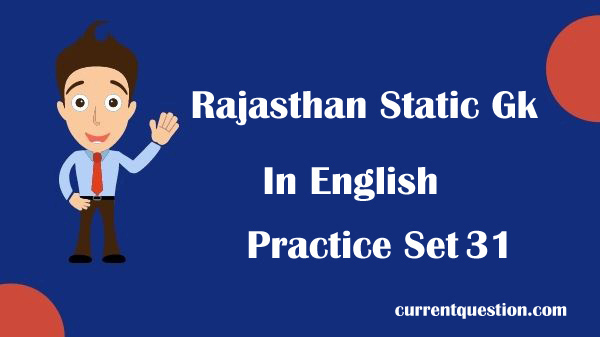 Q 53.     Where a separate women’s employment office has been set up in Rajasthan?

Q 55.    When was united Rajasthan established?

Q 56.    In how many stages was Rajasthan unified?

Q 57.    Which historian gave the name of Rajasthan to Raithan?

Q 58.    When was the Rajasthan Autonomous Governance Institution established?