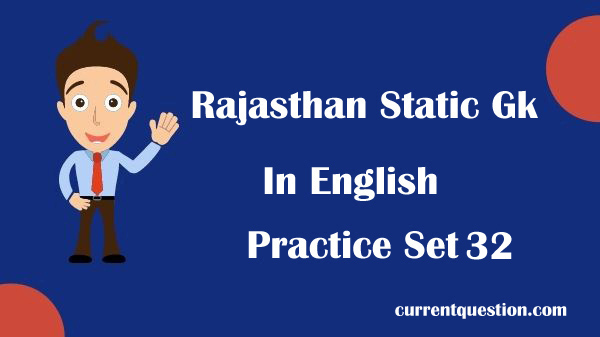 Q 61.   When was the post of Governor created in Rajasthan?

Q 62.    When was the fishery association established?

Q 64.   Where Rajasthan High Court has been established?

Q 65.   When was a separate directorate established for the development of provision of education in the

Q 66.    Where is the university responsible for distance education in Rajasthan?

Q 68.   Which is the largest salt water lake of Rajasthan?

Q 69.   Whose tributary is the river Jakham?

Daily Current Affairs In Hindi 10 May