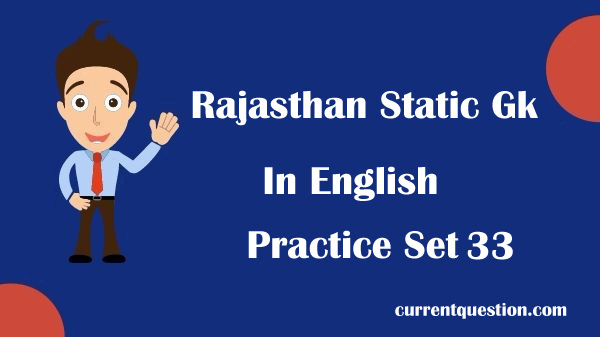 Q 71.   What time is barley produced in the state?

Q72.    Where marble sculptures are made in Rajasthan?

Q 73.   Where is sycamore ludan located?

Q 77.    In which city is the famous place called Moti Mahal?

Q 78.    Which district of Rajasthan has the highest population density?

Q 79.    Which district of Rajasthan has the highest literacy rate?

Q 80.    Which is the district of Rajasthan with minimum sex ratio?