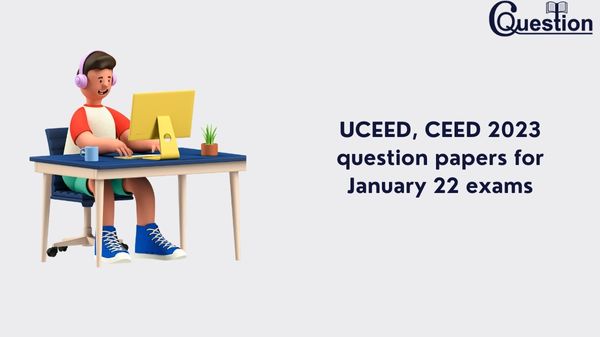 The UCEED 2023 question paper has Part A and Part B. The duration of Part A was two hours and 30 minutes.
Part A had a total of 68 questions carrying a total of 240 marks.
Part B had one drawing question of 60 marks.

Why is ‘International Education Day’ celebrated on January 24